MONTE VISTA, Colorado, December 2022 — March in the San Luis Valley brings frequent snowfall, strong winds, and the annual return of the area’s oldest visitors—Sandhill Cranes. Although cranes have been migrating through the Valley’s wetlands for centuries, this year marks the 40th anniversary of the event dedicated to showcasing the majesty of the cranes and their habitat: The Monte Vista Crane Festival.

Launched as a small, local event in 1983, the Monte Vista Crane Festival is now one of the biggest tourist attractions of the year for the sleepy town located 15 miles west of Alamosa in southern Colorado. Today, crane watchers come from far and wide to take in the spectacle of 20,000 or so Greater Sandhill Cranes and a few thousand Lesser Sandhills gathering, loafing, feeding, and interacting with each other in pristine wetlands framed by the towering, snowcapped peaks of the Sangre de Cristo range.

To celebrate 40 years of community and cranes, the 2023 Monte Vista Crane Festival will feature the world premiere of “Where the Cranes Meet the Mountains,” a short documentary film about the unique experience of the San Luis Valley migration, and the different ways wildlife and nature speak to us all—as artists, activists, educators, and people. The film was made possible through a grant from the Colorado Tourism Office (CTO), and was produced by local filmmaker and water activist, Christi Bode of Moxicran Media. 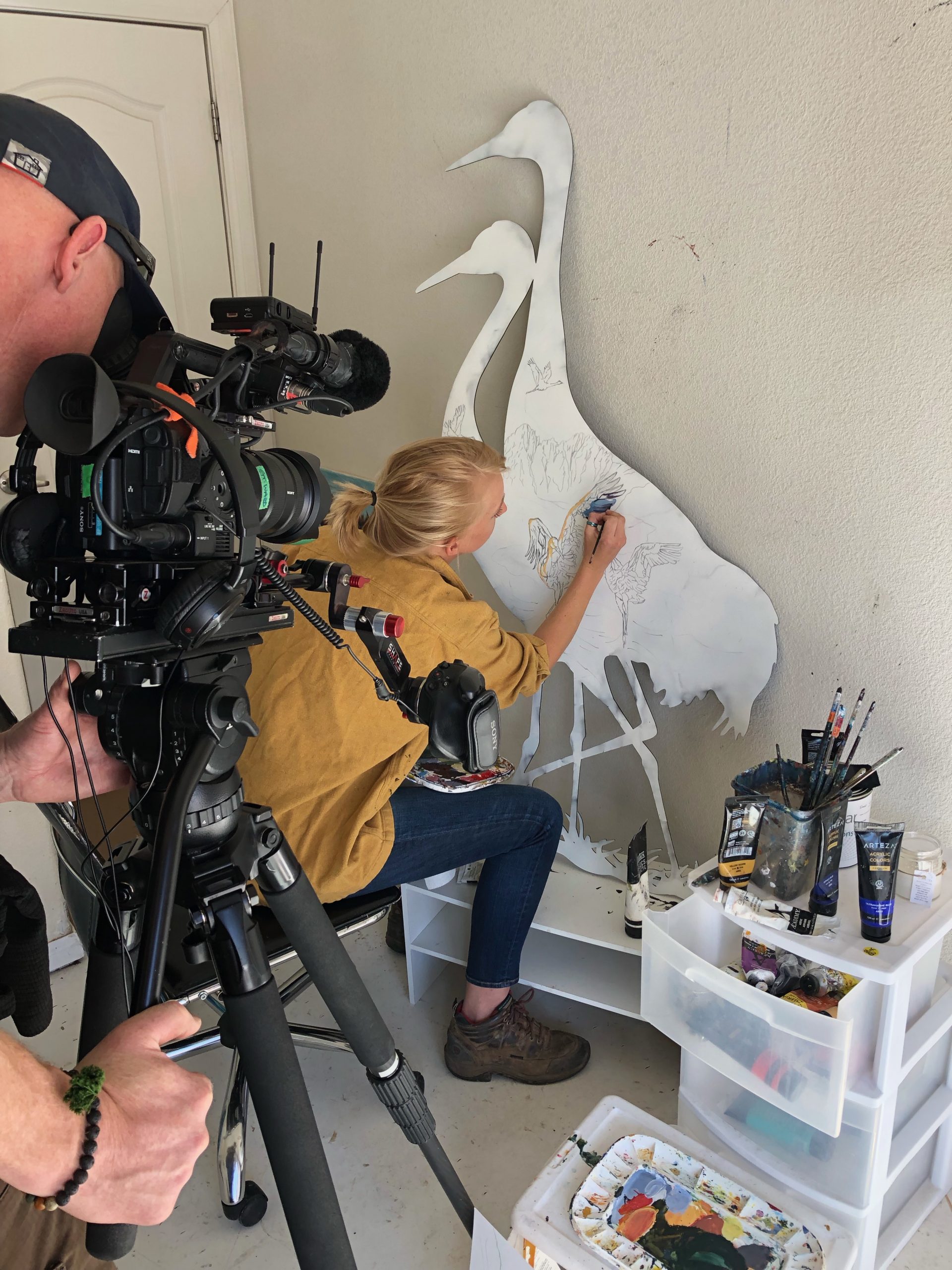 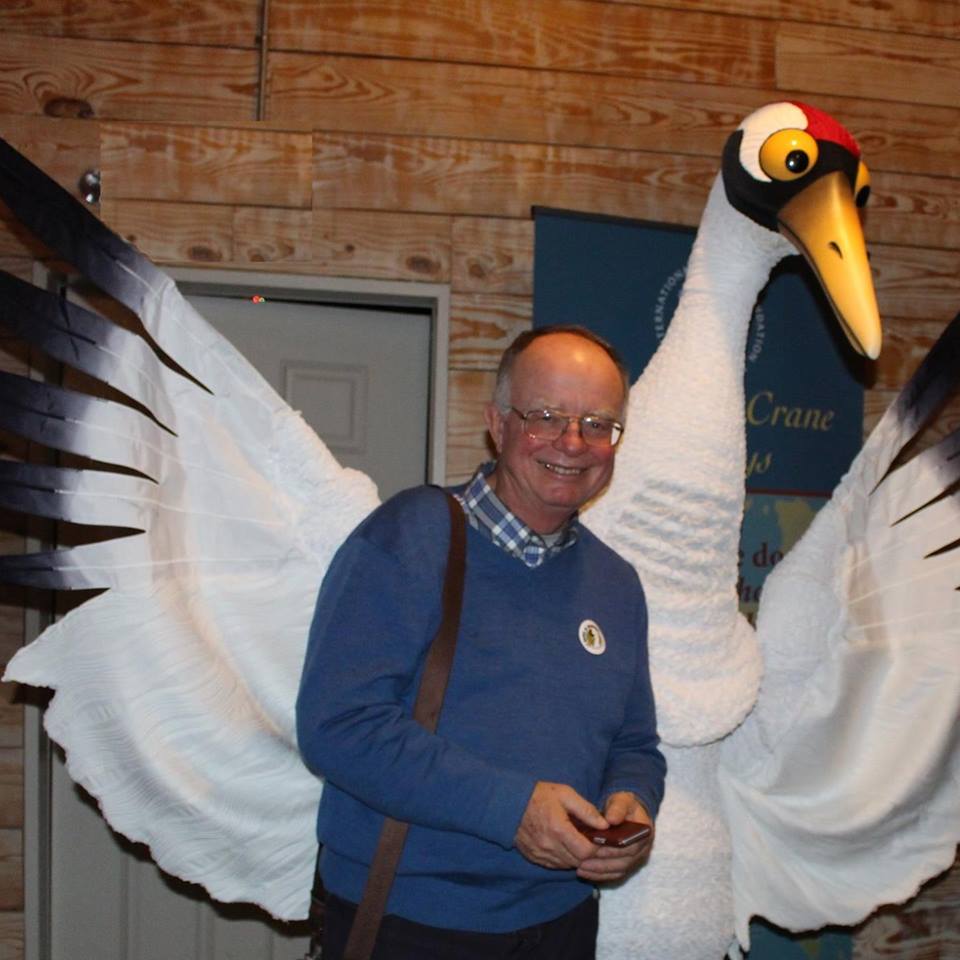 “While I still get just as excited each spring when I first hear, then see the cranes, this year’s festival is extra special,” said Monte Vista Crane Festival organizer and Friends of the San Luis Valley National Wildlife Refuges President, Deb Callahan. “Thanks to Colorado Tourism, the success of 40 years of putting on this festival has been immortalized in the video project by Christi Bode. Otherwise, the roots of the festival are the same as year one—celebrating these amazing birds and using that platform to heighten awareness of how our beloved cranes fit into a larger picture of land and water conservation and sustaining the critical biodiversity that makes the San Luis Valley so remarkable.”

The March festival will also feature special crane tours and talks from wildlife experts, including a keynote address by Dr. George Archibald, Co-Founder of the International Crane Foundation. There will also be an arts and crafts fair, and plenty of opportunities for bird enthusiasts to spend time enjoying the thousands of cranes, waterfowl, numerous wintering bald eagles and other raptors that flock to the open waters and abundant food of the San Luis Valley on their way north from their wintering grounds at the Bosque del Apache National Wildlife Refuge in New Mexico.

Tickets for the 40th Anniversary of the Monte Vista Crane Festival go on sale January 1, 2023. For more information about tours, speakers, and other special events, visit mvcranefest.org.