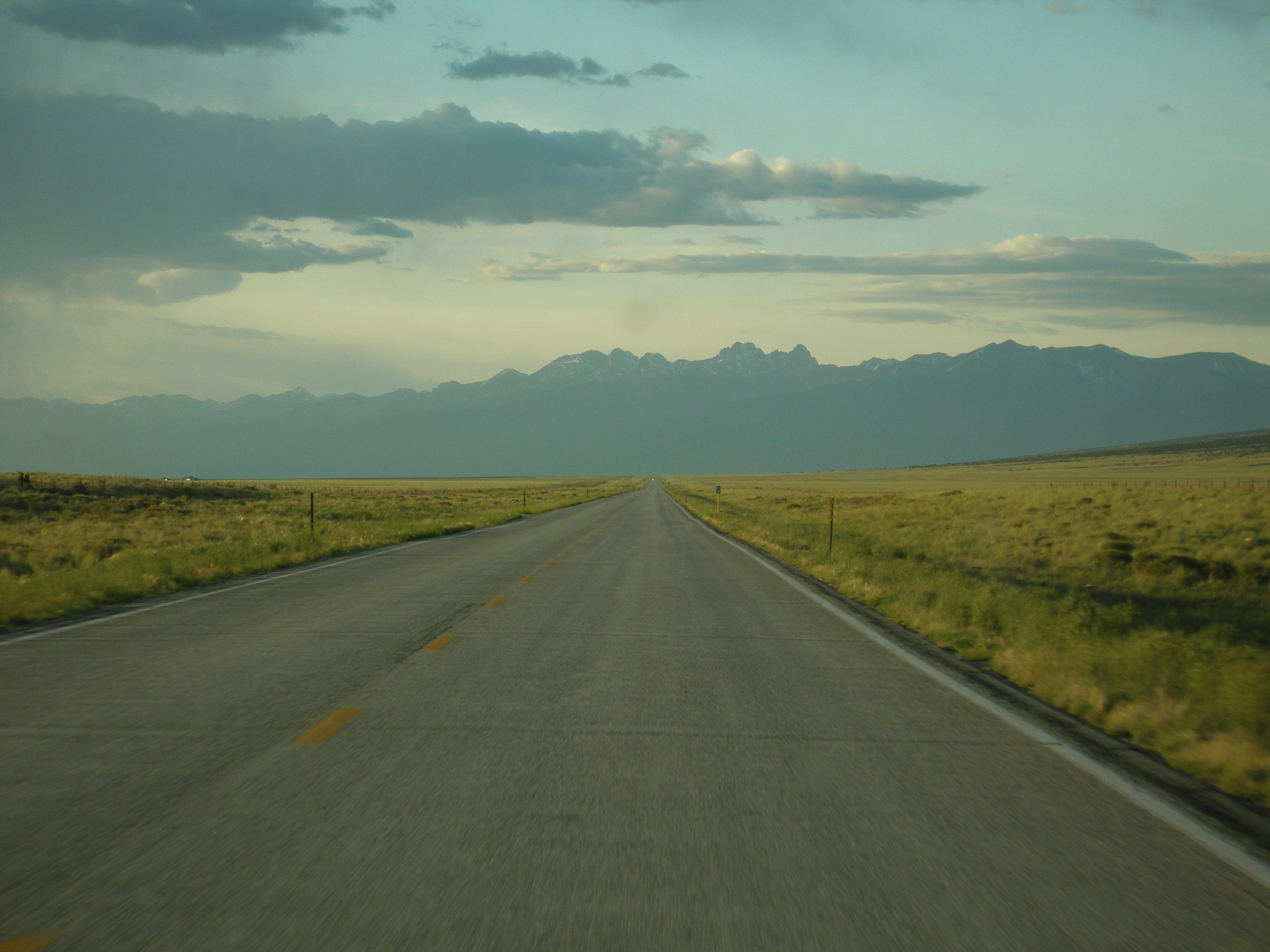 Dry Creek Archaeological Tour: Tour the Dry Creek Archaeological Site with Price Heiner, Forest Archaeologist for the Rio Grande National Forest. The site occurs on both National Forest and BLM-managed public lands. If time and interest permit, the tour may also include an on-site flint-knapping demonstration by Mr. Heiner.  As a backup in case of poor weather/road conditions, the tour will travel to the Upper Crossing Guard Station Prehistoric Site, to the east of Saguache.

The Dry Creek Archaeological Site is located southwest of the town of Monte Vista. We will meet our Forest Service tour hosts at 10:30 a.m. at the parking lot of the restaurant adjacent to the Best Western Movie Manor, approximately three miles west of Monte Vista on U.S. Highway 160. The sites are accessed via County Road 28 and 29 (Rock Creek Rd.) to the south of the Movie Manor and it is best if the tour hosts guide you there. We will spend 3 to 4 hours at the site, departing around 2 pm to 2:30. Be sure to bring water, hiking boots, lunch or snacks, and personal items such as binoculars and a camera. Dress for late winter/early spring conditions.

The Dry Creek site is accessed via native surface roads, which can be challenging for travel at times in adverse weather conditions in personal vehicles.  If road conditions warrant, the Dry Creek Tour will be canceled and the tour will instead travel to the Upper Crossing Prehistoric Site, which is accessed via paved roads. The Upper Crossing prehistoric site is a large prehistoric village containing dozens of well-defined semi-subterranean structures/dwellings (a.k.a “pithouses”) that were continuously used and reused over thousands of years. One of the structures was excavated in 2014 revealing superimposed central hearths going down over a meter and dating from ~4,000 to ~300 years ago. The site also contains a dense stone tool scatter, ground stone, culturally modified trees, and other rock structures that are not dwellings/habitations.