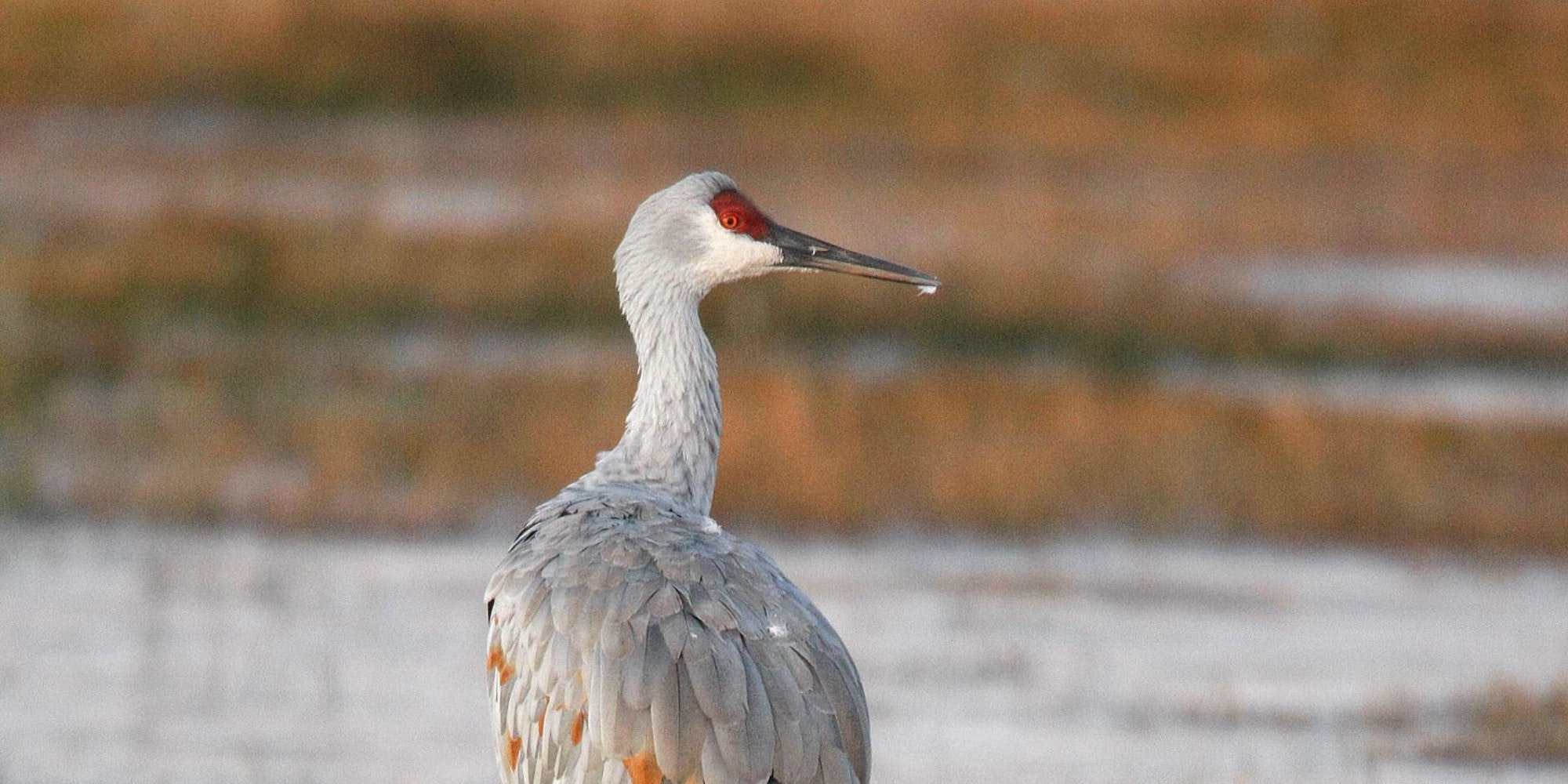 When the cranes are asleep and you are looking for something to watch, or you stayed home this year and need some new entertainment.  We have collected some old and some new video segments about birds, birding, and the San Luis Valley to entertain you. Some fantastic journalists and videographers have shared their work to entertain, educate and inform you.  Registering for a ticket will give you access to the videos starting March 11 through March 20th.

Fragile Flyway: The Rio Grande Corridor is a connecting thread for migratory birds along the vast Central Flyway from the prairies of Canada to the highlands of Mexico. The corridor is particularly important to Greater Sandhill Cranes, Northern Pintails, White-faced Ibis, and many other species. Wetlands along the Rio Grande and throughout the Intermountain West are increasingly scarce, with only 2% of this historical range remaining. These habitats are typically associated with irrigated agriculture and occur on working ranches and farms. The connectivity of farmlands to publicly-managed wetlands is critical, more so now than ever.

Bird-Watching While Black: A Wildlife Ecologist Shares His Tips | Short Film Showcase: J. Drew Lanham believes that “conserving birds and their habitat [is] a moral mission that needs the broadest and most diverse audience possible to be successful.” He’s a professor of wildlife ecology in the College of Agriculture, Forestry, and Life Sciences at Clemson University in South Carolina, as well as a published poet, naturalist, hunter, and birder. He’s aware that this last specialty—birder—isn’t something people expect a black man to be, and after seeing what was going on in the news, he wrote “9 Rules for the BlackBirdwatcher,” a satirical essay adapted to film by BirdNote.

Beaver Believers: The award-winning feature documentary directed by Sarah Koenigsberg follows the work and passion of five scientists and one quirky hairdresser turned beaver rescuer. Independently they’re all working to restore the North American Beaver, nature’s most hard-working engineer, to watersheds of the American West.